Skip to content
HomeUncategorisedTrine 2 Surpasses The Original In Every Way

Trine means a group of three. It was a unique 2009 puzzler.platformer starring a trio of adventurers, each with specific talents. Lucky us, now we have a sequel, Trine 2, that offers more fun physics-based challenges, more beautiful vistas, and adds online multiplayer to the mix. If you wanted to compare the game to any game in the last 20 years, I would say it is kind of a spiritual successor to Lost Vikings from Blizzard. You have three characters that can each further you across the world. 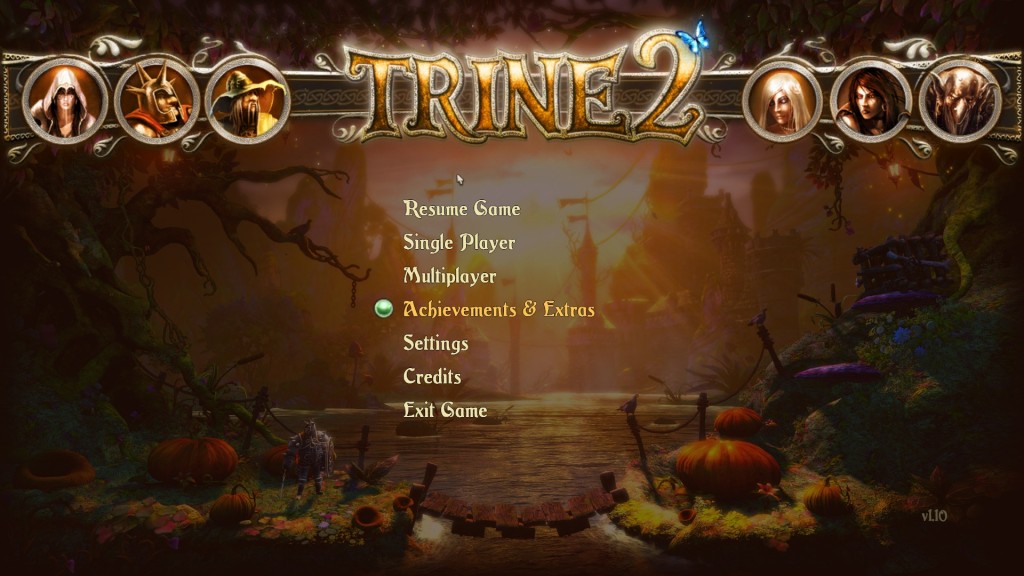 The first thing I noticed about Trine 2 was it’s amazing graphics. Each scene, from forests to caves to beaches, shine with luscious detail and bedazzling lighting effects. There is always, always something amazing to distract you. Trine 2 easily makes for one of the most gorgeous games released in 2011. They make great use of computer hardware in a way that leaves you wondering who had time to think up all of this magic? One dedicated team of artists is likely the answer but it was supposed to be a rhetorical question.

If you played the first Trine, you’ll soon see the game is fairly similar. Players run from left to right through fantasy spectacles, overcoming obstacles and slaying a few goblins along the way. You have three heroes at your disposal: a wizard that can conjure blocks and platforms, a thief with a bow and grappling hook, and a knight with sword, hammer, and shield. The brilliance of Trine 2 is that it mostly leaves the choice of which hero to use up to you. And unlike Lost Vikings, there is now online play as well. 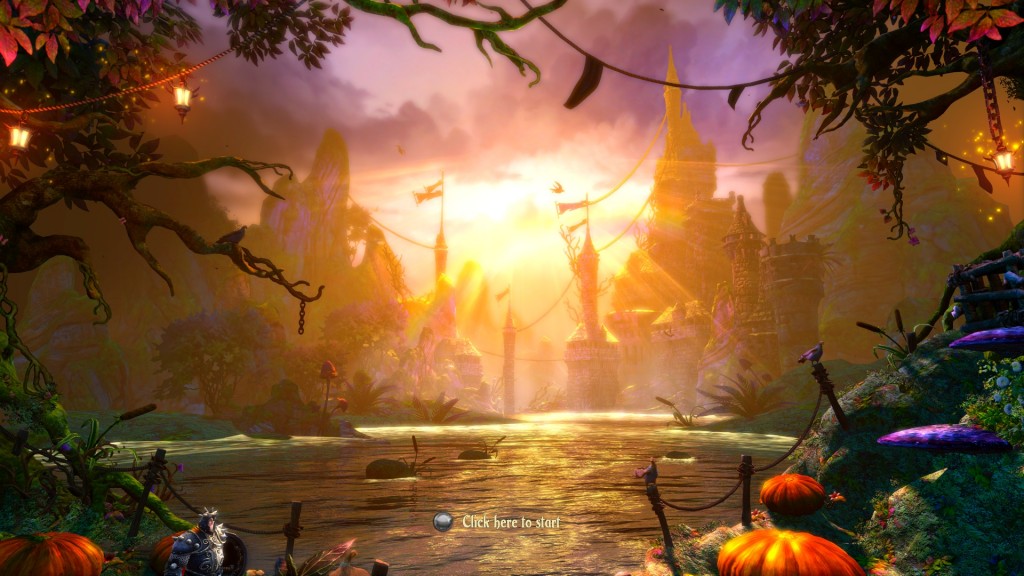 The game does fail to teach the player some important mechanics, though, resulting in slight exasperation when you don’t realize a solution is even possible. The wizards platforms, for instance, can be stuck to swinging spiked maces, resulting in a pendulum that you may jump on. Had the mechanics had a longer tutorial to teach you some of the dirty tricks that are afoul in the game it would have saved a ton of trouble I had figuring out what to do at times.

With a few bosses only, puzzling is the main quest of the game. And it is fun as you learn to explore. This is another one of those rare indie games that shines upon the heap that’s normally dumped upon indie gaming. It looks high budget, the controller support is there, heck I even think it has steam cloud. If you like puzzles, and action and want to do both at the same time, I can fully say this game will not disappoint you. Lets hope Frozenbyte keeps the JuJu going with Trine 3. 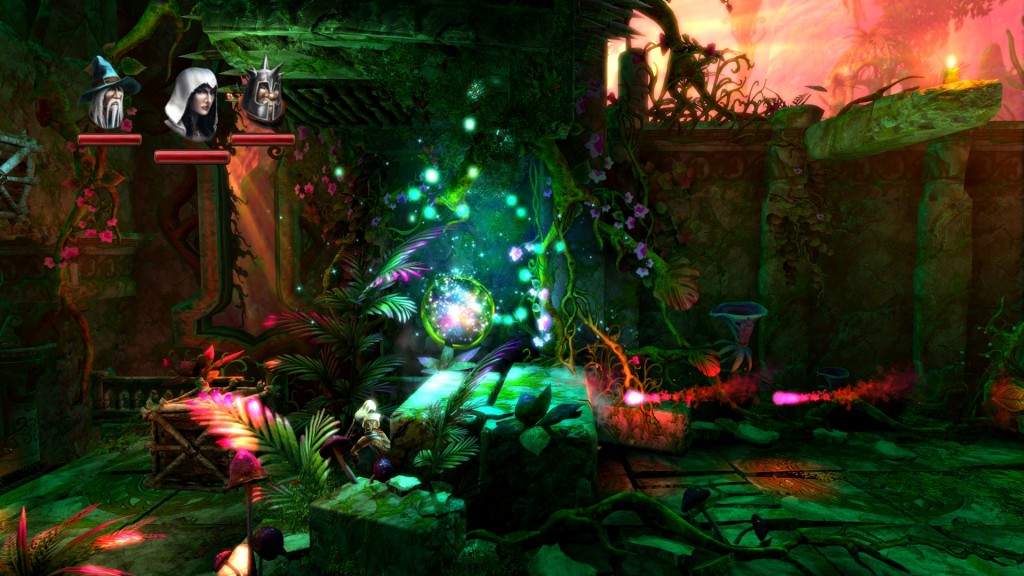 When playing by yourself you switch between the three heroes at will. In a matter of moments you might slash through some goblins as the knight, switch to the thief to grapple to a high platform, then switch to the wizard to move a heavy block in front of a flame thrower. However, there is a core focus on Co-Op online game play which enhances the experience tremendously. Three minds at solving puzzles are always greater than one, and if your friends have it, it’s a great game to play 3 player.